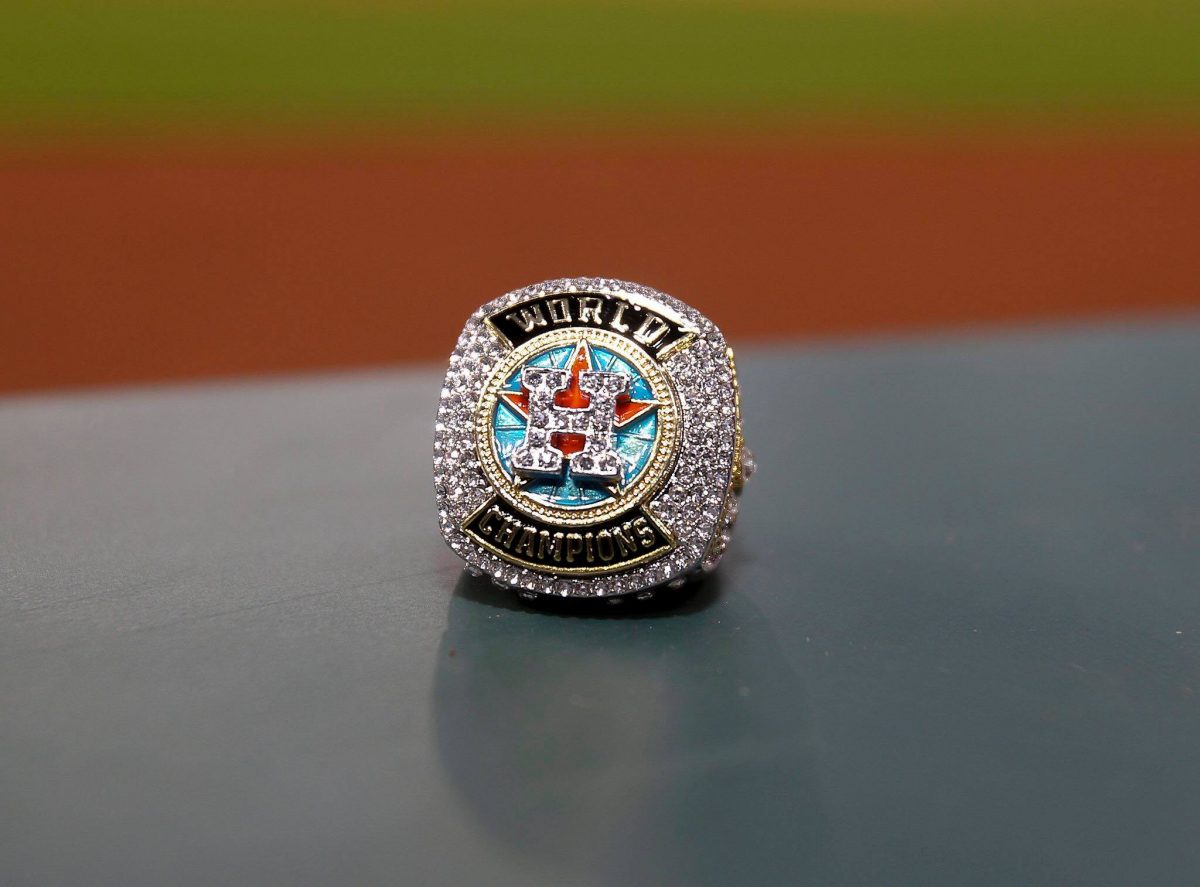 The Astros have announced that they will give fans another chance to get a Replica World Series Astros Ring! There is no catch this time, as EVERY fan will be able to get their own ring this game, unlike the previous one which was only for the first 10,000 fans on April 6thagainst the Padres.

Coca-Cola and the Astros have partnered together to allow this to happen again due to the insane demand from fans. The game will be on Wednesday, June 20thagainst the Tampa Bay Rays on June 20th. Tickets are obviously going fast, so you will need to hurry to get your own pair of tickets. Fans will not need to wait and line up early on this day as everyone with a ticket will be able to walk up and get their own ring without a hassle! The Astros said they did feel bad about the resell prices for fans, and that 10,000 rings only for such a coveted item for fans are just too low. The Astros went back and did well to their fans to create this promotion in partnership with Coca-Cola.

Fans are instructed to not arrive before 8 a.m. like last time, however, the Astros still encourage every fan to arrive early to allow them to have time to get their ring and be in their seats for the game. There will be enough for every fan to have, so you shouldn’t need to worry.