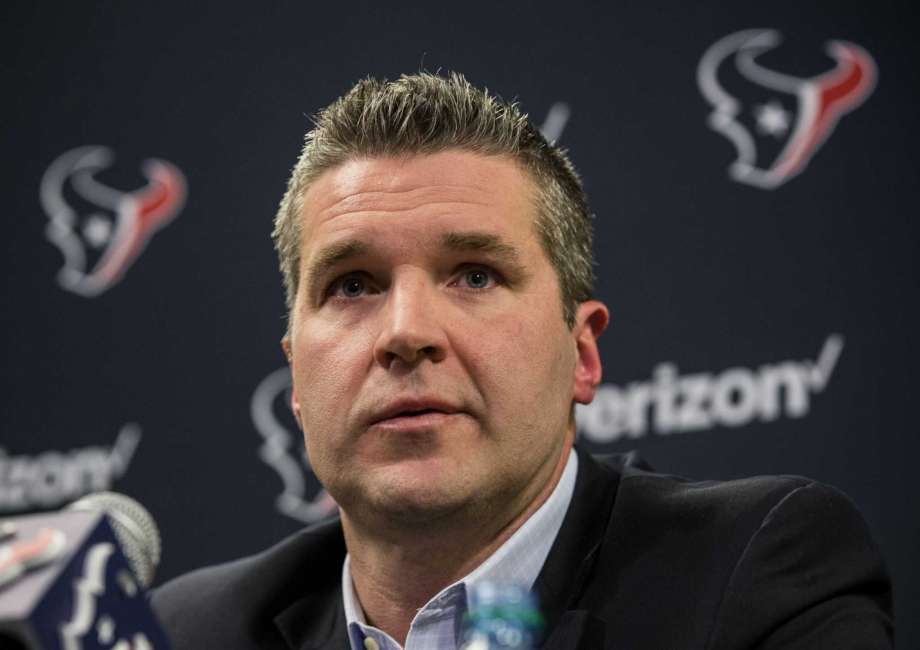 The Texans have finished their first draft with new General Manager Brian Gaine, and they could not be more pleased. According to team sources, the upper office members of the team are satisfied with their draft, and the relationship between Bill O’Brien and Brian Gaine was better than previous years with O’Brien. Because of this, O’Brien and Gaine had meshed together to build a team together and O’Brien’s input was more valuable than recent years.

Recent rumors before Rick Smith was out as the General Manager were that O’Brien and Smith did not mesh very well with draft and free agency. There were many disagreements between the two and players joining the team may not have been put into the role on O’Brien’s team as expected. Because of this, this led to many players not getting significant playing time, or players not playing their proposed role when signed via free agency. This led to many players leaving or not fitting in well with the team. O’Brien has always the final say on who could start on the team, but with Rick Smith giving him players he didn’t truly want, you can see how the disagreements were in place.

The Texans and Gaine have had a great start to Free Agency and nailed it in the draft as well as they got quality players on the team for not having a 1stor 2ndround pick. Many people thought the Texans draft would not be a success due to the limited picks, but Brian Gaine managed to fill out the voids on the team and even add some cushion on other parts as well. Many in the organization are satisfied with the draft and the players that were added. There is a sense of accomplishment around Kirby Drive.

Brian Gaine is still in his “rookie” season as a GM with the Texans, and he still reportedly has an extension with Clowney coming up as well as making important cuts on the team to get the roster down to the league kickoff size, which is 52. 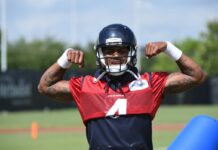